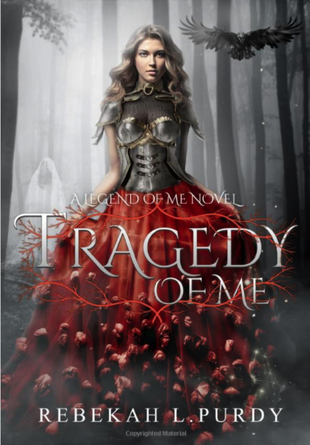 With the Curse of the Beast broken, Brielle Healer thought she’d left her bloody, gruesome past behind her. But when more dead bodies are discovered on her property, everything changes. Lord Kenrick and other Knights of the Crowhurst Order want to know what happened to his missing brother who was last seen with Bri. An encounter with Daedric has Bri wondering if there might be a way to bring him back from wherever it is his spirit slipped into. Any attempts to get Kenrick back however, will mean a trip through a hellish realm more powerful and dangerous than either can handle. But tragedy has a way of showing people what they’re made out of, and Bri’s no exception. Raul Tinker’s dark past has finally caught up to him.His vengeful sister Yaelena wants to destroy everything he loves. Although trained in magic, he’s no match for Yalena’s kind of evil. Yalena promises not to harm Brielle, if Raul agrees to do her bidding. Now, the only way to stop her would be to allow the same darkness that consumes Yalena to consume him as well.It seems like a small price to pay to save Bri. Only time will tell. 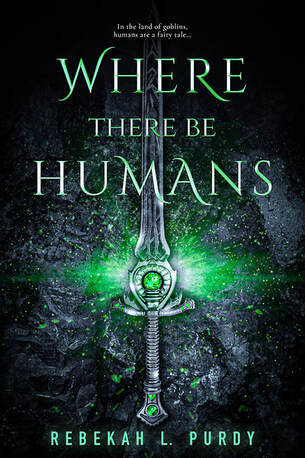 Where There Be Humans

​Sixteen-year-old Ivy Archer is arguably the best warrior-in-training Gob Hollow has ever seen. Yet everyone—except her best friend she suddenly has other feelings for—looks down on her because she's only half goblin. She’s always suspected her other half might be human. But humans, Ivy’s been told, aren’t real...

When the prince of their kingdom is taken for ransom, it’s Ivy's big chance to prove her worth. And when she learns his captors are human, the rescue mission becomes personal. The stories were clearly wrong, and now she has a chance to find the truth about her lineage--if she survives. 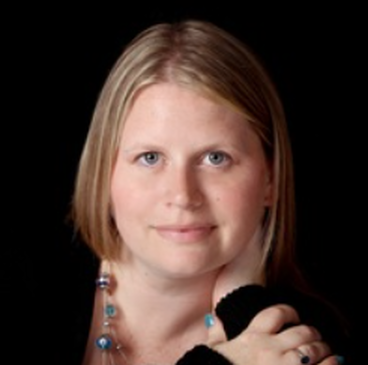 Rebekah L. Purdy grew up in Michigan, where she spent many late nights armed with a good book and a flashlight. When not hiding at her computer and getting lost in her stories, she enjoys reading, singing, soccer, swimming, football, camping, playing video games and hanging out with her kids. She loves the unexplainable like Bigfoot, the Dogman, and the Loch Ness Monster (lots of good story material)! She admits to still having all the books she bought throughout her childhood and teen years, and she may or may not have an obsession with anything chocolate…

Rebekah currently resides in Michigan with  kids, and gazillion pets. Rebekah is the author of many wonderful books.